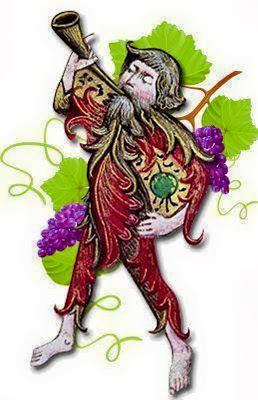 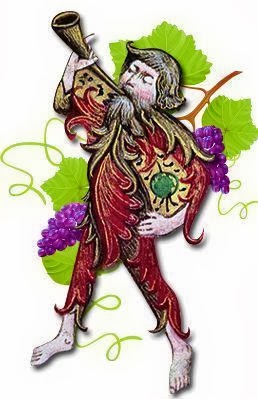 Thailand is a country of natural resources virtually infinite, was encouraged to embark searching great wines and found Nikki Lohitnavy, one of its greatest ambassadors.

How did you become oenologist?
I was interested in viticulture since I was young, when my parents started the vineyard in 1999. And I decided to pursue this career when I was 14. I graduated from the University of Adelaide with Bachelor of Oenology and Honours in Viticulture in 2008.
How is your winery called? And where is in Thailand?
It’s called ‘GranMonte’, and Italian translation of the name of our region ‘Khao Yai’ which means big mountain in English. It’s 200 km Northeast of Bangkok, 350 meters above sea level in UNESCO world heritage site. Khao Yai has the highest peak of 1,350 meters so you can imagine why it’s cooler here.


Which kind wines do you produce?
I make all kind of wine, sparkling (crémant), white, rosé, red and sweet wine from many different varieties such as Syrah, Cabernet Sauvignon, Durif, Grenache, Chenin Blanc, Viognier, Verdelho, Semillon and Muscat.

Is it true that sometimes there are elephants eating grapes in your vineyards?
We had one wild elephant in the vineyard a few years ago. We were lucky enough the grapes were not ripe enough for him to enjoy. He did pushed over a few rows of vines and broke the fences on his way to banana trees!

How come did you start to produce wine in Thailand?
Because we’re crazy! Joking. My family and I believe we can produce good wines for Thai people to drink. Simple as that!

How did you arrive to the wine World?
I grew up in the vineyard and found this job fascinating because of the flavours and tastes of wine you can produce from grapes into bottles. It’s a great job too because I get to travel and work around the world!

I can imagine that it is not easy to produce wine in Thailand. How did you face the difficulties?
Care and diligence is very important especially in climatic conditions like Thailand. My father and I look after our vineyard very closely. Different techniques are used to deal with the two cycles of vines per year just to get one single quality crop.

What support did you have to develop your Project?
Well, we started everything from scratch; buying empty land and planted the vines. We know a lot of people in the wine industry since the beginning who helped us by supporting us by giving advises and drinking our wines!

How do you define your wines?
Express the best characteristics of tropical grapes. Made with care, and most importantly true to its origin. (We are proud to say that our wines are 100% Thai)

Do you work or help in any other Project?
Yes we do contract and consulting projects for those who would like to start new vineyards as we specialises in growing wine grapes in the tropics. Personally  I do some consulting ever now and again and also winemaking in other parts of the world ie. France, South Africa, Portugal, Brazil, Mexico, Venezuela etc.

What are the wines of the world that you have drawn more attention?
You mean the wines that I like? I am all for tropical wines. Great Syrahs from the tropical area North of Brazil and fantastic sparkling wine from Venezuela.

If you could add a wish to become true, what would be and why?
I wish the Thai government would reduce wine tax from 400% to whatever as long as it’s less! Why? Because it’s ridiculous what they are doing, hurting the local producers and not just imported wines. They should promote people to drink local wine which is of international standard instead of harmful homemade spirits!

What do you do in your spare time?
Travel and drink wine!

Summary & Other Achievements:
Daughter of Visooth and Sakuna Lohitnavy, owners of GranMonte Vineyard and Winery.
First Thai, overseas-trained Oenologist with bachelor’s degree in Oenology and Honours degree in Viticulture.
First and only qualified female winemaker in Thailand.
Awarded the ‘ Wolf Blass Foster’s Wine Prize for Excellence in Winemaking’.
Published in the scientific journal, Food Quality and Preference, 2010; 21(7):711-719 ‘Berry sensory attributes correlate with compositional changes under different viticultural management of Semillon (Vitis vinifera L.)’
Published in the scientific journal, Vitis, 2010; 49(2):51-53 ‘Early leaf removal increases flower abscission in Vitis vinifera 'Semillon'’.
Participant of the prestigious En Primeur at Chateau Angelus, Saint-Emilion, Bordeaux, since 2009.
Alumni committee of Australia Chamber of Commerce, Thailand.
Participant in the panel tasting of Geographical Indication of Altos Montes region, Serra Gaucha, Brazil.
Judge at the Wine and Spirits Asia competition 2014 in Singapore as a member of the judging panel and was selected to be Trophy and Best in Show judge.
Viticulture and Winemaking Coordinator of the Asian Wine Producer Association formed in 2013. 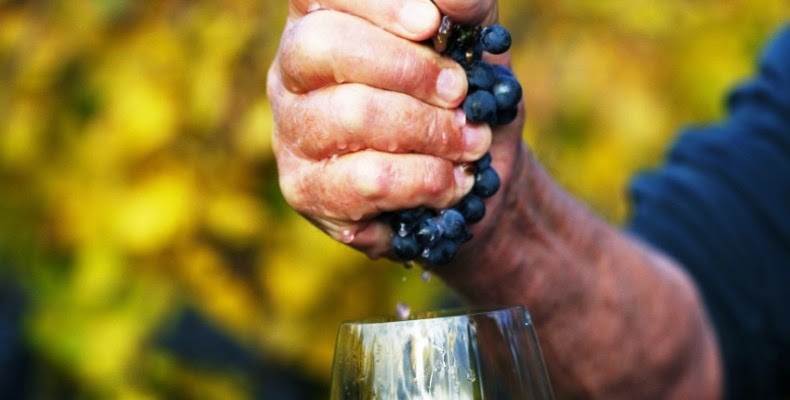 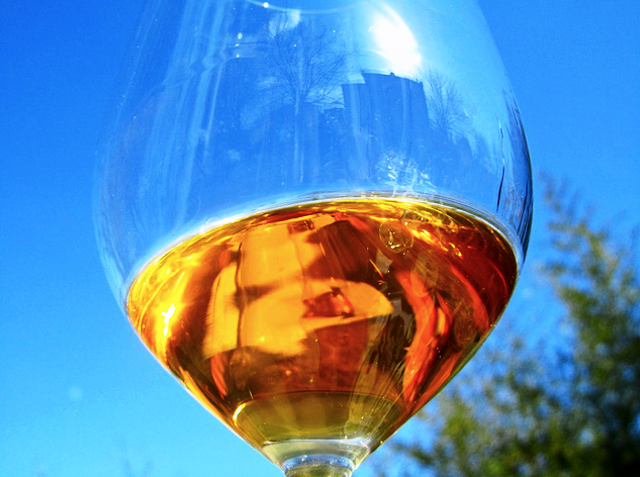 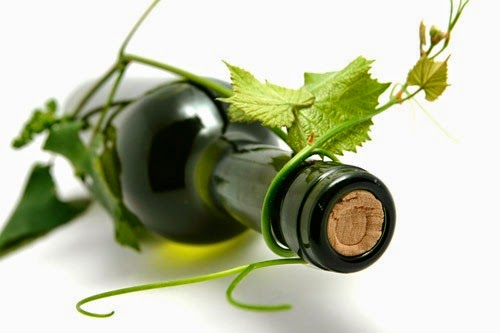 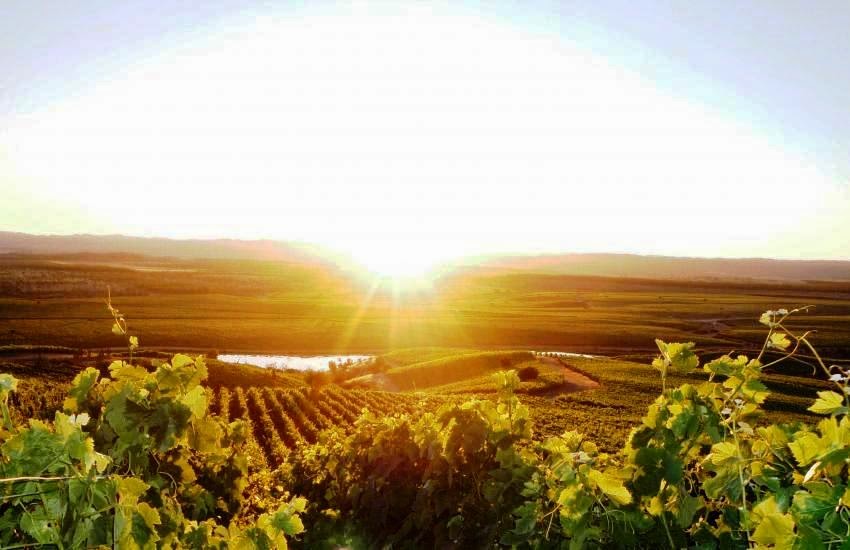 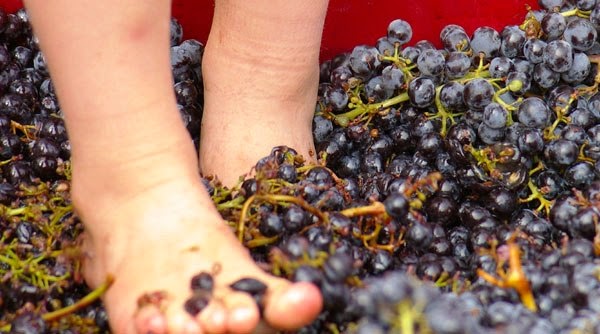 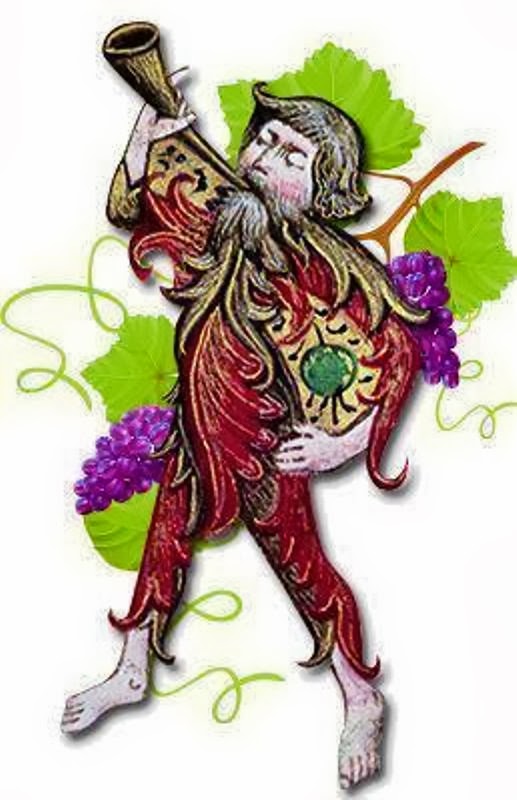 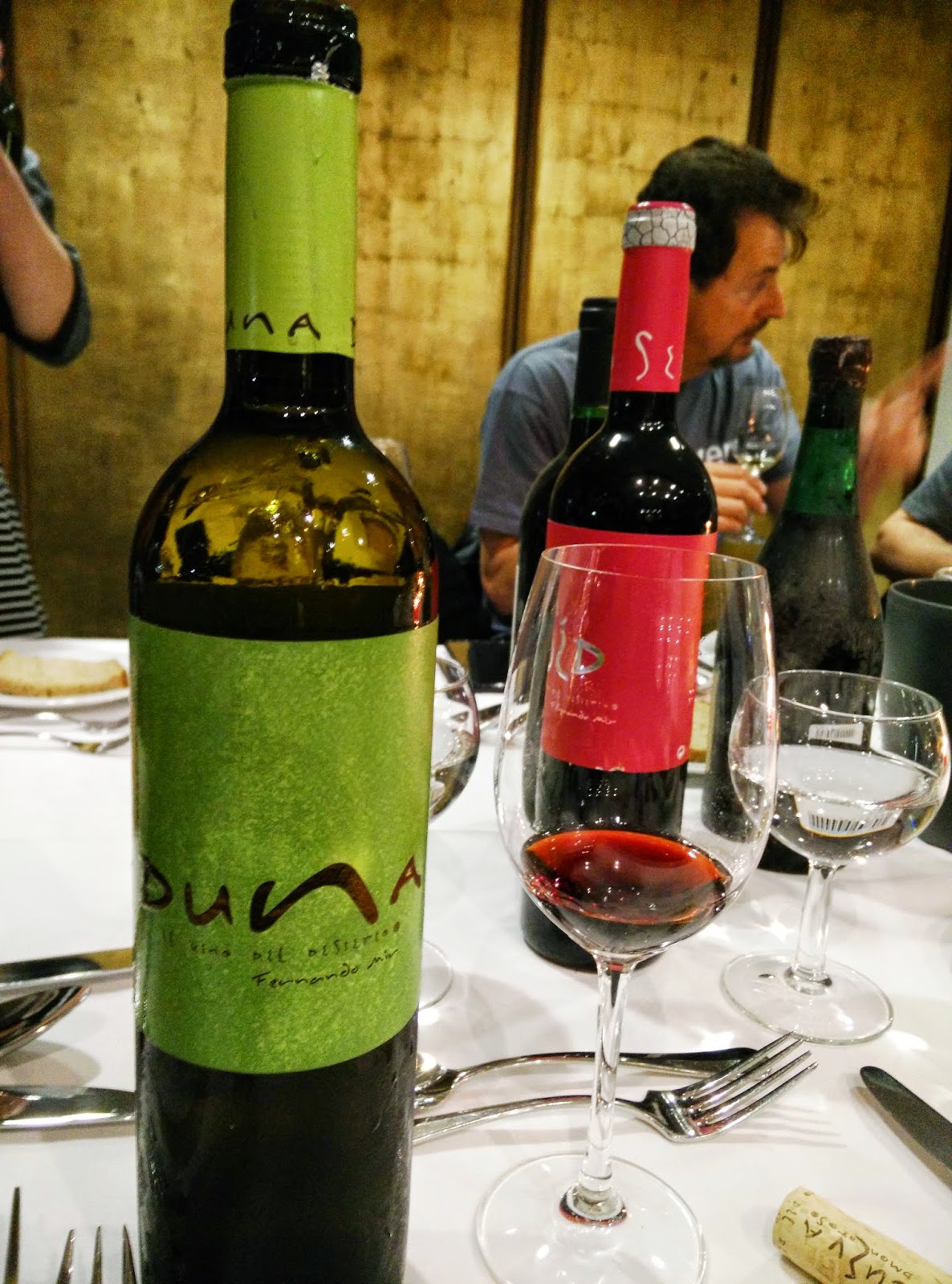 
Thank you very much to all #winelover-s and sorry if I can not remember the names of all. I want to finish this article with a poem:

And David’s lips are locket; but in divine
High-piping Pehlevi, with “Wine! Wine! Wine!
Red Wine!” the Nightingale cries to the Rose
That sallow cheek of hers t’ incarnadine.

Come, fill the Cup, and in the fire of Spring
Your Winter-garment of Repentance fling:
The Bird of Time has but a little way
To flutter–and the Bird is on the Wing.

Whether at Naishapur or Babylon,
Whether the Cup with sweet or bitter run,
The Wine of Life keeps oozing drop by drop,
The Leaves of Life keep falling one by one.

Then to the lip of this poor earthen Urn
I lean’d, the Secret of my Life to learn:
And Lip to Lip it murmur’d–“While you live
Drink!–for, once dead, you never shall return.”

Perplext no more with Human or Divine,
To-morrow’s tangle to the winds resign,
And lose your fingers in the tresses of
The Cypress–slender Minister of Wine.

And if the Wine you drink, the Lip you press
End in what All begins and ends in–Yes;
Think then you are To-day what Yesterday
You were–To-morrow You shall not be less.

So when that Angel of the darker
Drink At last shall find you by the river-brink,
And, offering his Cup, invite your
Soul Forth to your Lips to quaff–you shall not shrink.

For “Is” and “Is-not” though with Rule and Line
And “Up” and “Down” by Logic I define,
Of all that one should care to fathom,
Was never deep in anything but–Wine.

And lately, by the Tavern Door agape,
Came shining through the Dusk an Angel Shape
Bearing a Vessel on his Shoulder; and
He bid me taste of it; and ’twas–the Grape!

The Grape that can with Logic absolute
The Two-and-Seventy jarring Sects confute:
The sovereign Alchemist that in a trice
Life’s leaden metal into Gold transmute.